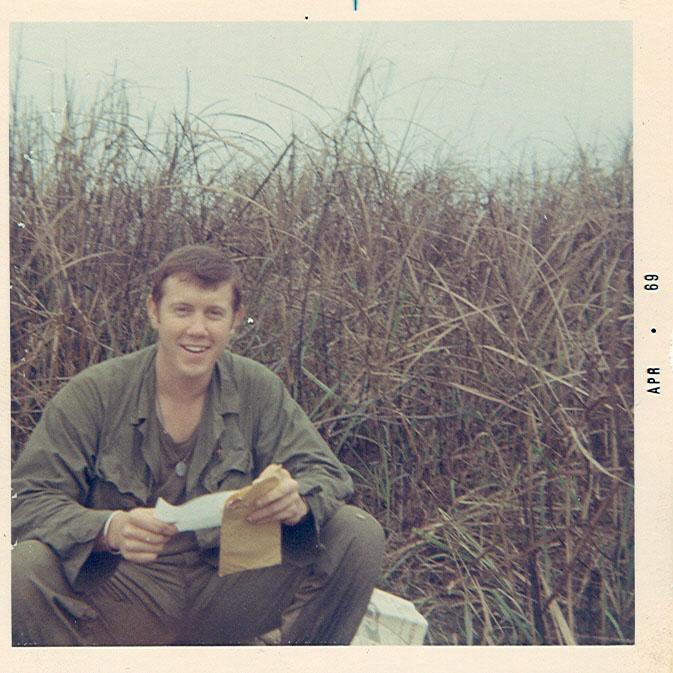 He is preceded in death by his parents, Norval A. “Red” and Geneva F. Paxton of Sapulpa, Okla.

He is survived by his son, Christopher, and wife Sharla, grandson Dylan and granddaughters Paige Leeann and Haylee Renee all of Oklahoma City; Sammie Paxton King of Tulsa and brother Michael Paxton of Sapulpa; two nephews, Brian Paxton of Tulsa and Adam Paxton of Cancun, Mexico.

Butch was a graduate of Sapulpa High School and Northeastern State University. He was a retired engineer from Frisco Burlington Northern.

Butch was a member of the Charlie Company 2/502 Infantry (Strike Force) of the 101st Airborne Division, he served in l Corps in South Vietnam in 1968-69. He served with distinction and was awarded the Bronze Star, Army Commendation and Air Medals. He was proud to serve his country with his own Band of Brothers who he remained in contact after all these many years.

Funeral arrangements are under the direction of Smith Funeral Home.